The Bird Photography Workshop in British Columba was by all measures, awesome! Well the weather was a bit dodgy to get things started, but we were well rewarded by a bevy of birds and some superb interaction between Bald Eagles as the week went on. We photographed Bald Eagles everyday of the workshop and filled in nicely with other cool birds like Rough-legged Hawk, Short-eared Owl, cute songbirds and countless waterfowl.

This workshop takes place along the Vancouver BC coast and the Fraser River Valley.  Why you ask? Here is the thing a lot of people don’t know, Bald Eagles migrate! In November and December the Bald Eagles migrate from Alaska and Northern Canada to feast on the abundant food supplied by the salmon runs. As many as 8000 Bald Eagles take advantage of the salmon and the perfect conditions to find their mate and start a new family. The interactions over food and finding a mate were awesome. 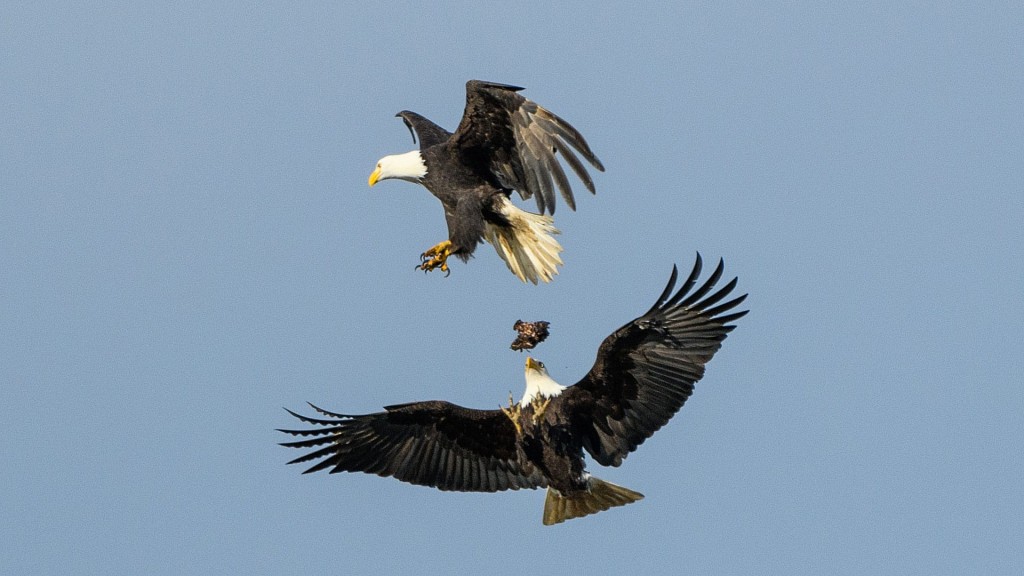 Bald Eagles passing food in midair as part of their mating ritual.

Until you have joined this workshop, it is probably hard to imagine getting tired of photographing Bald Eagles. Trust me when you have photographed hundreds of Bald Eagles flying past your camera at point blank range, it’s refreshing to have more birds to photograph. There is not a lot of standing around on this workshop!

In past years we photographed these bird species on the Bird Photography Workshop in British Columbia. 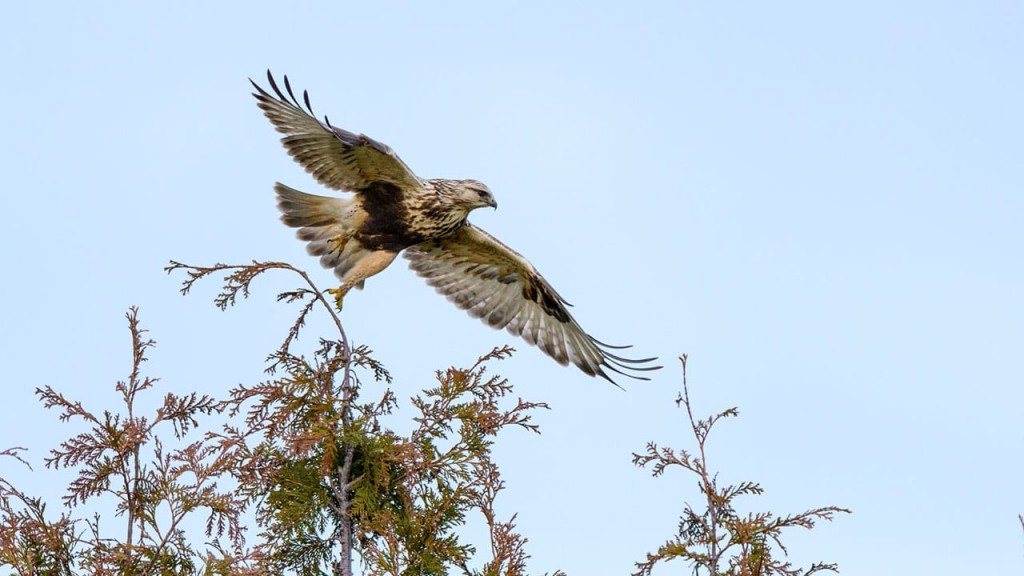 How Close Are to the Birds?

People always want to know how close we get to the birds on the Best Bird Photography Workshop in British Columbia. The answer is complicated because it is rarely the same, so I always say bring your longest lens, and we’ll go from there. Occasionally though we do have close encounters of the bird kind!

My thoughts about the bird photography workshop in British Columbia

One of the many cool things about my job as a workshop instructor is nothing is ever the same. As many times I run a workshop in the same locations and the same time of the year they are just never the same. One time, I was on one of my Kenya Safaris and was on two of them back to back. The second one, just 6 days later, was so entirely different that I was stunned and I am rarely taken off guard like that! The moral of that story is this workshop was different than any of its previous versions. It was not better or worse just different. When you look at the itinerary, just keep in mind, we never change up a workshop unless we have to make changes. I am sure the times that I have had to change the itinerary it was to everyone’s benefit, mostly the clients!

W.C. Fields famous quote about working with children and animals should also have included the weather! On this year’s workshop, it was rainy and pretty cold when the wind was whipping off the bay. At dinner time the forecast called for heavy rain and wind, and so we made the call to cancel the morning photography session and have a classroom session. Nobody cried out loud, but nobody wanted to get soaked either. I am going to guess it was not more than 2 hours into our classroom session when the “sky is falling” forecast failed to materialize. We adapted and stopped the class and got dressed grabbed a fast food lunch and found the birds.

On this years workshop, there were not as many individual Bald Eagles as in previous years, but the quality of photography was higher. There was a lot more interaction between the eagle which made the images more dynamic. We needed to work harder and spend more time traveling find the birds, but when we did, wow! For example, this eagle shot at the top of the page was not available in previous years because there is not usually water there!

This is the first time that we have done the workshop in January, and I imagine it will stay there forever now. The weather was warmer, the 20s to mid-40s. We still get up at the crack of dawn, but that means 7AM and not 3AM! The day ends early too, about 4:30pm, so no long lunches, grab and go and eat in the car was the best situation.

We had great overcast skies. I hear you saying, “Wait what?” I love overcast skies as long as it is bright and alive and not dark and gloomy. When it is overcast, we can photograph in any direction, and we can shoot all day thanks to the giant “softbox in the sky. Don’t worry there were pleasant breaks so get your bright light shots too!

Clients worry about food on these trips, and if you know me, then you know worrying about food is silly. I have a knack of finding the place in town that has the best food, and that isn’t always the most expensive. We ate breakfast at the hotel or at the nearby Starbucks. We took our dinners together at night (not included), and the lively conversations were fun and sometimes educational. I expect several new friendships were made on the workshop between the clients and me as well.

I always say there is never enough glass for bird photography and that is true here. If you don’t have at least a 400mm with a high pixel camera, then we should talk before you join. As I mentioned earlier with fewer birds, they were often farther away, and folks that had 600s were much happier than those that did not. Don’t get me wrong there were times an eagle posed within a few feet or right over your head. You will get images, but the longer your glass, the happier you will be. The Sigma 150-600mm is perhaps the perfect lens for this trip. For about $1000 it’s a heck of a deal for a heck of a lens!

Conclusions from The Bird Photography Workshop in British Columbia

Come well armed with a variety of clothes for wet, dry and snowy conditions. The weather people are never right.

We always try to meet the schedule, we don’t always succeed, but sometimes the workshop is better for the change!

What do the Clients Say?

Jeff is the Best Workshop Leader 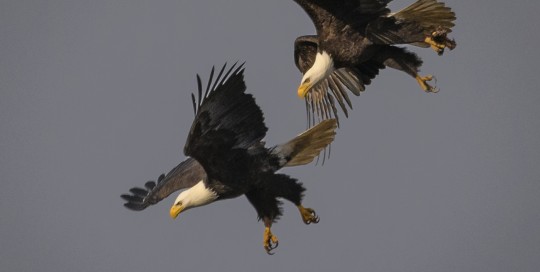 I’ve done a lot of Wildlife Workshops and Jeff is the best workshop leader I’ve worked with. I’ve done three workshops with him and plan to do more. I’m an experienced wildlife photographer and also learn something valuable when I’m with Jeff. I tend to rank workshops on the number of big winners I get. From one of Jeff’s workshops I got a photo that won best wildlife photo of the year in the 16 camera clubs of Northern California annual competition. Jeff works extremely well with inexperienced as well as experienced photographers.

Jeff’s photo workshops are the BEST! 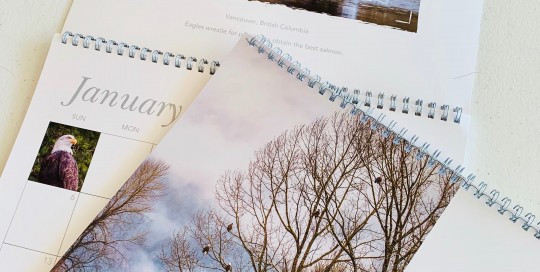 Jeff’s photography workshops are the best! Jeff is personable, experienced and knows his locations as well as photographic skills. He has helped me learn my equipment, the computer and the subject matter we are shooting. You can count on his trips being a great experience and fun! This year I produced a calendar called the Gift of Wings – I chose my favorite photos with wings – his trips made three months and the cover – Eagles, Owl and Wood Duck. You can see the calendar on facebook at Kathy N Deets , La Grange, IL or at www.barkershopphotos.com. Great memories! I hope to take more of his trips. Your welcome to call me directly for a referral – 708-542-8969. Kathy Deets

Checked off all of the boxes!

Thank you both so much for such an enjoyable workshop. My skill level was greatly increased and that was my goal.

The group interaction and the after class discussions (ha..ha), were defiantly a bonus. I hope to do workshops with you both in the future, as this one checked off all the boxes for a successful workshop.

I had an excellent experience in Canada with you last time and am looking forward to the next two I have joined!

If you would like to see some of the images I have made on the BC Birds workshop please visit my gallery.

What else can I tell you about the bird photography in BC? Hit me up in the comments! 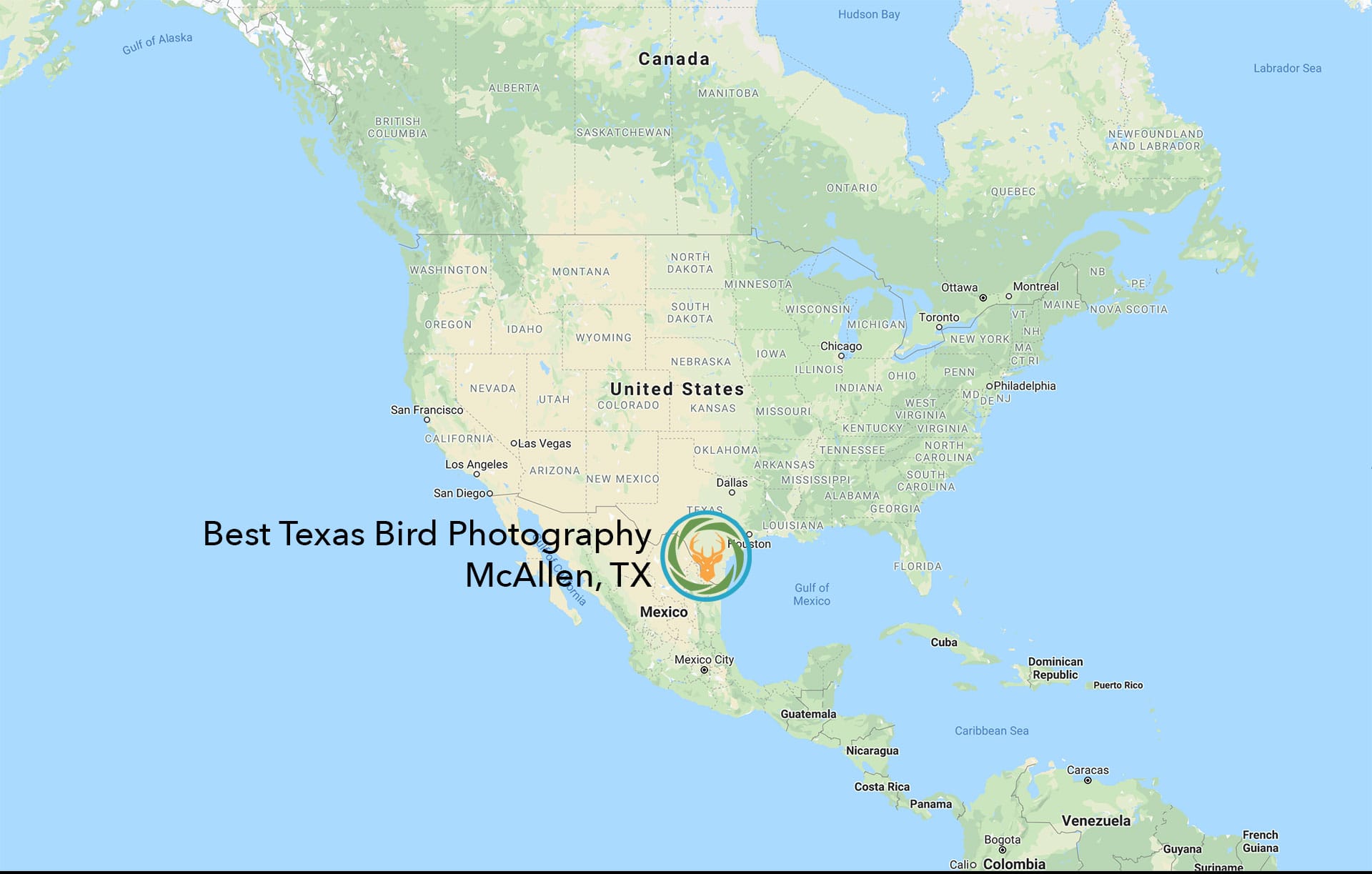 Join me in the Rio Grande Valley during the peak of the northern bird migration, and we'll photograph some beautiful birds. The birds will be in stunning locations on perfect

Join me in the Rio Grande Valley during the peak of the northern bird migration, and we’ll photograph some beautiful birds. The birds will be in stunning locations on perfect perches. With fingers crossed, you will create award-winning publishable images. Or even better social media bragging photos to share with your friends, family, and followers! 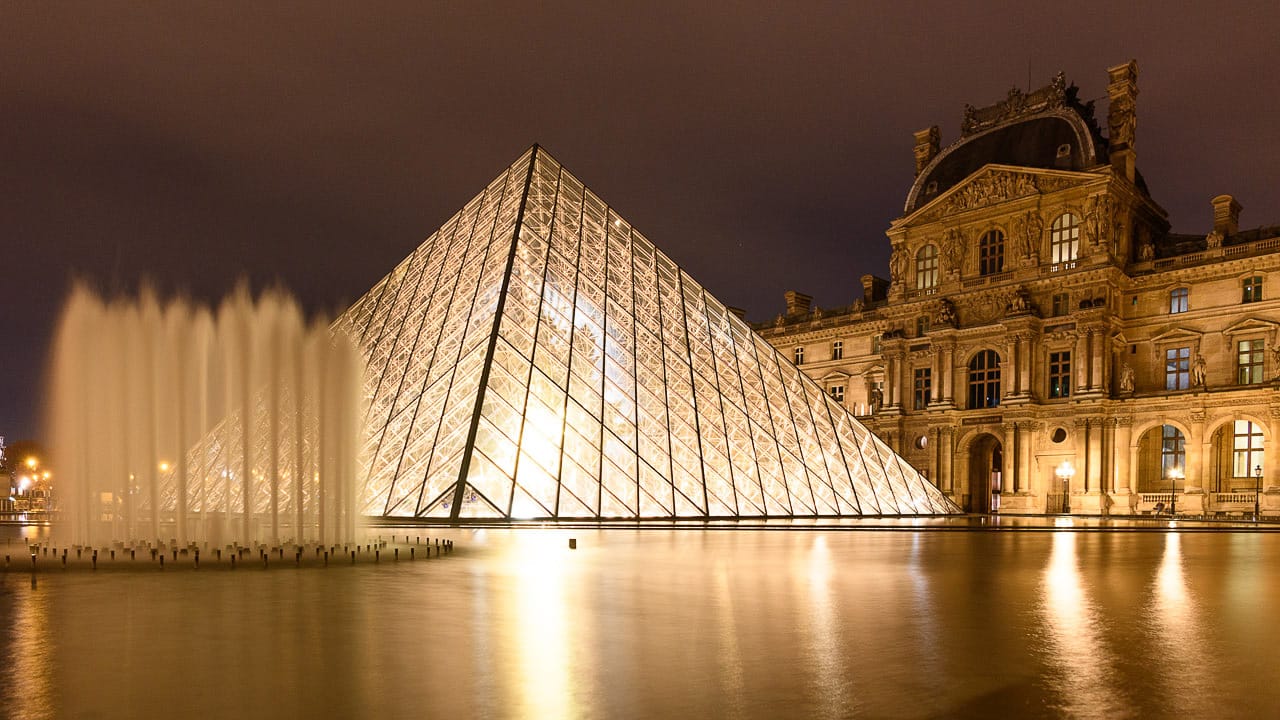 The Paris Street Photography Workshop is designed to show you the unique and often overlooked parts of Paris and that includes the time of the year! Everyone goes to Paris

The Paris Street Photography Workshop is designed to show you the unique and often overlooked parts of Paris and that includes the time of the year! Everyone goes to Paris in April; they even wrote a song about it for crying out loud! The best time to go to Paris for street photography is November!

The City of Lights - PARIS!